While all the fast food hype and major launches of the last two years have centered around chicken sandwiches – we might start to see that changing soon. With the cost of chicken rising, and market saturation reaching maximum, chains are looking at other ways to tempt diners through their doors. Next up? Chicken nuggets perhaps… Popeyes are laying down some big hype for their new nugget reveal this month and McDonald’s caused massive waves with their Spicy Nuggets last year.

Arby’s are the latest to dip their toes in the water here. I almost missed these new premium nuggets at Arby’s when they launched. Quietly rolled out – very unusually for fast food world – alongside a kids meal update – the nuggets hit menus towards the end of last month.

The Arby’s Nuggets live up to their Premium moniker. These aren’t the industrially processed Nuggets of old , inside the thick batter you will find notably real chicken that shreds and tears – not a mushy squishy sponge. They’re very much in the vein of then recently launched Habit Burger Crispy Chicken Bites.

Best I can tell the new Premium Nuggets are effectively a smaller sized version of Arby’s 2020 Chicken Tenders release (review here). That’s no bad thing of course, I heartily enjoyed those, as I do these.

The batter is thick and crunchily-explosive. It’s not greasy and never slides into the overly heavy territory. It’s not quite up there with the very best, but it’s close. Inside, there’s real chicken that’s not overly processed with aggressive salt or seasoning.

Overall a really new solid addition to the menu. Frankly Arby’s have been really surprising me of late with their menu additions, they keep knocking it out of the park. Their 2020 fish sandwich special was spectacular and their deep fried turkey club, had many fans on the internet raving too.

Hi there, I'm Stuart, nice to meet you. I'm a food writer of more than 15+ years experience writing about food and drink in all its forms, fine dining through the to the grocery store. I've also got a secret obsession with fast food too. You can find my writing at places like Gastronomic SLC, Visit Salt Lake, The Salt Lake Tribune, Utah Stories, Utah Now Online and many others. 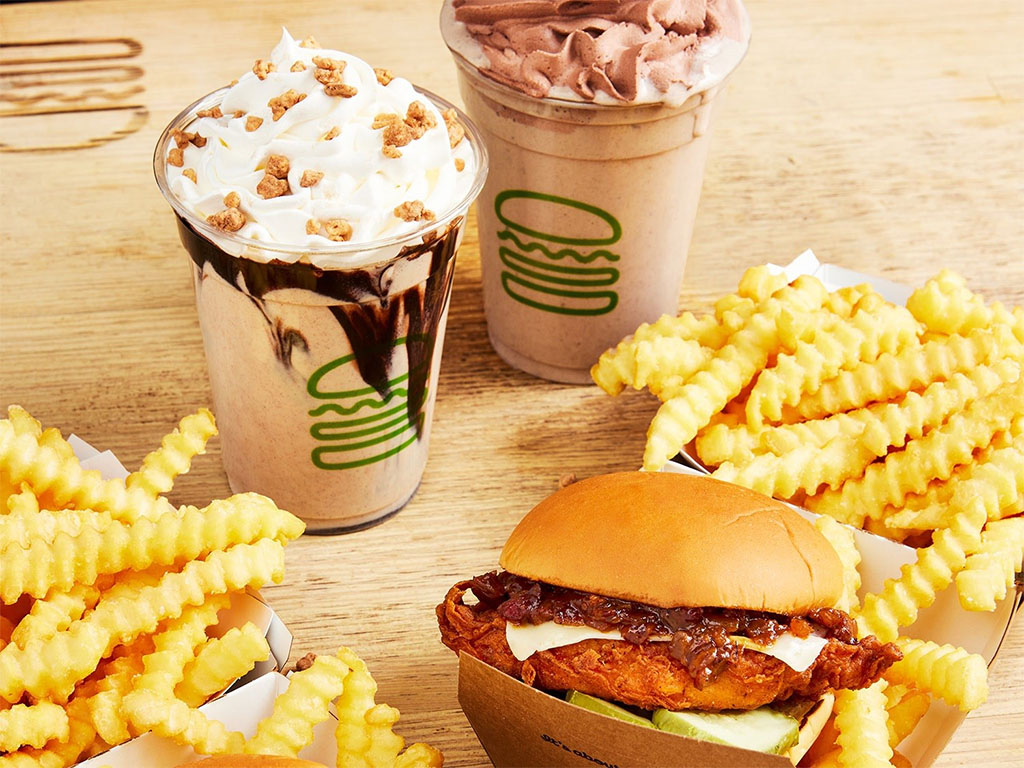 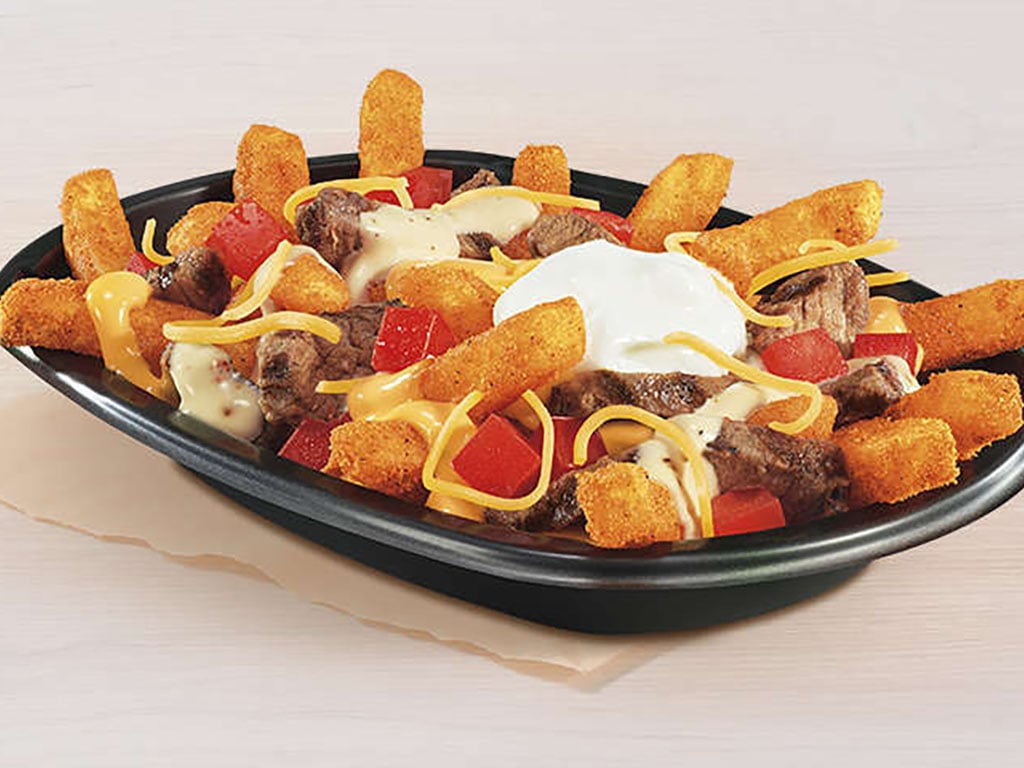 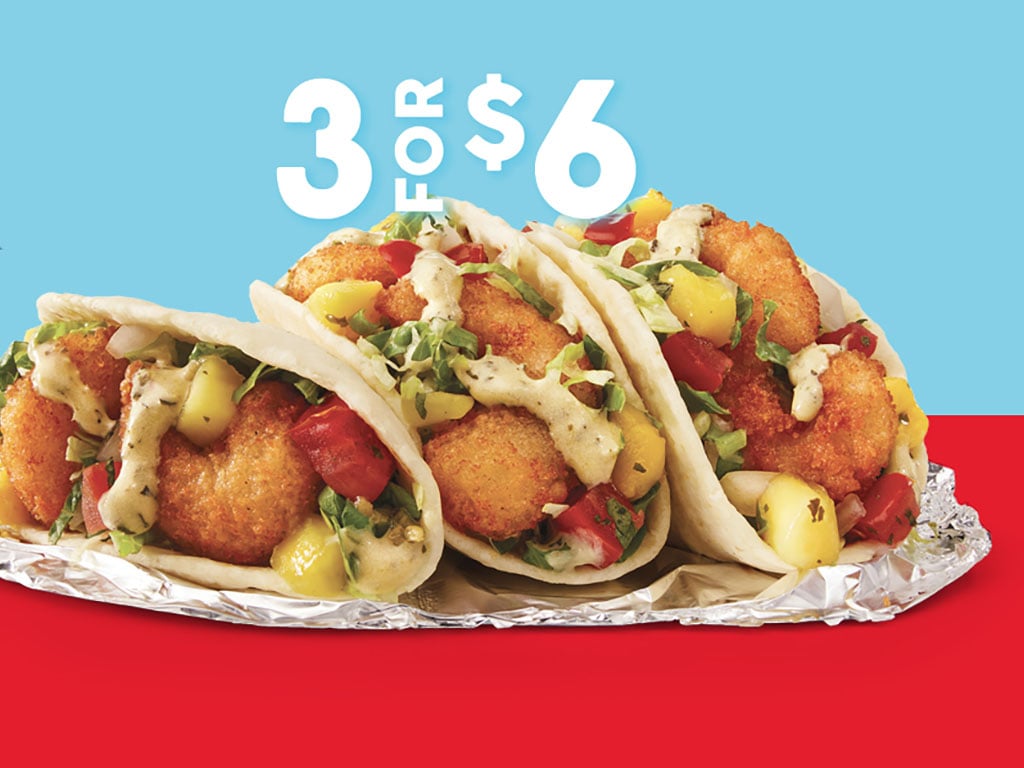 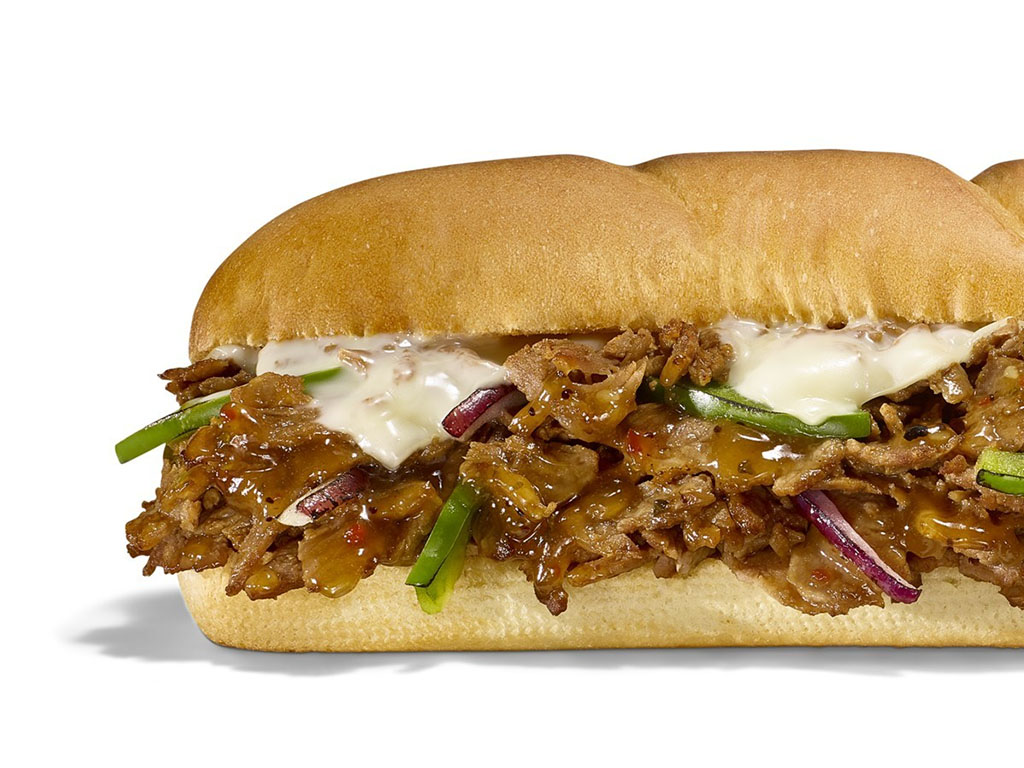 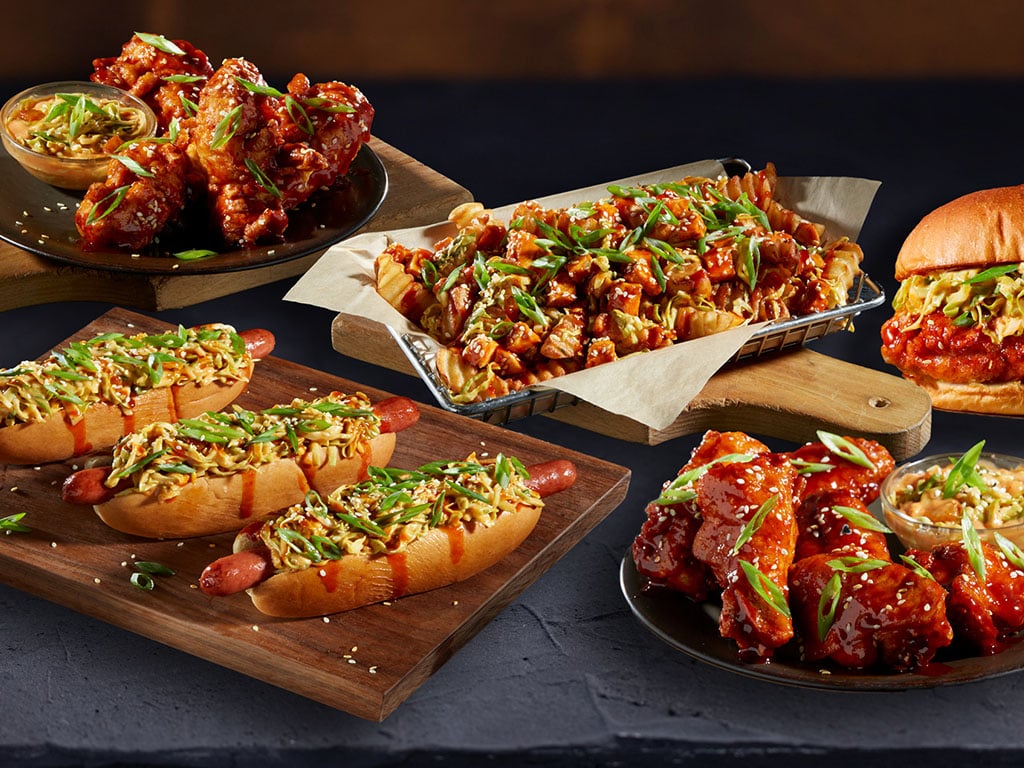 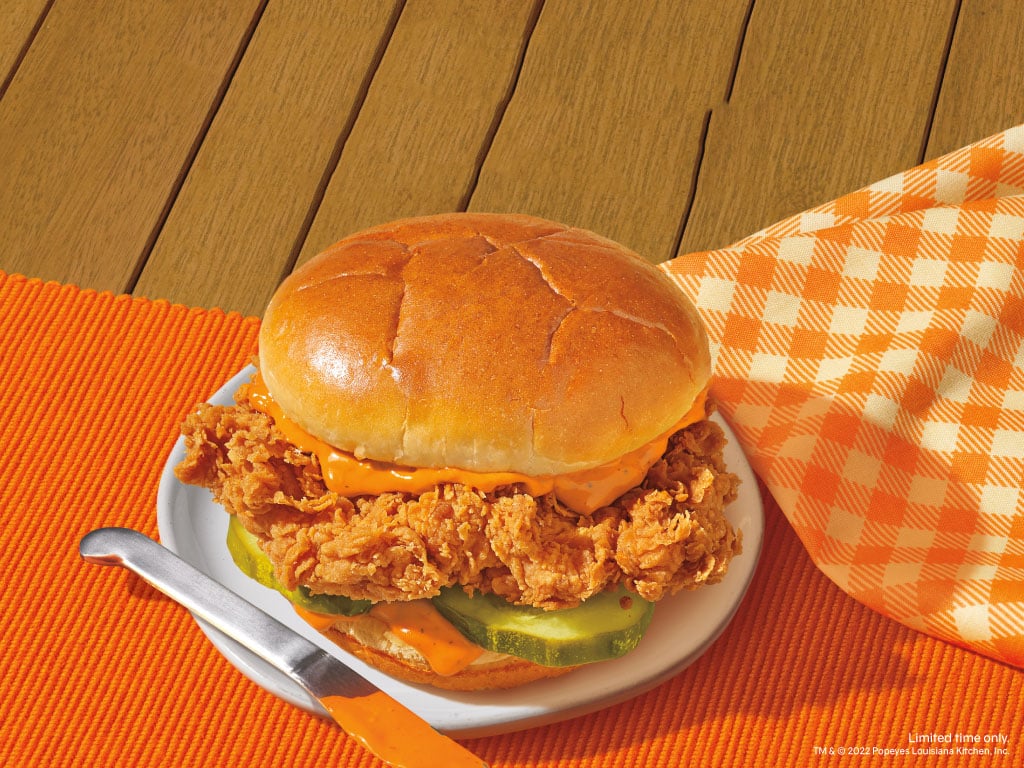 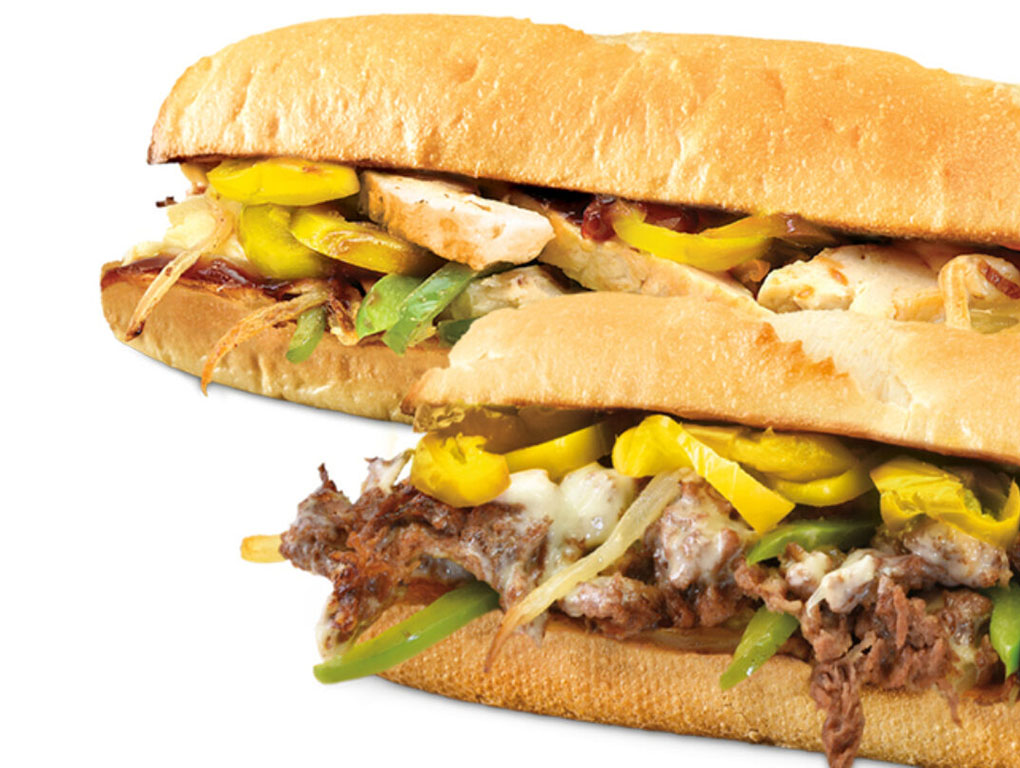 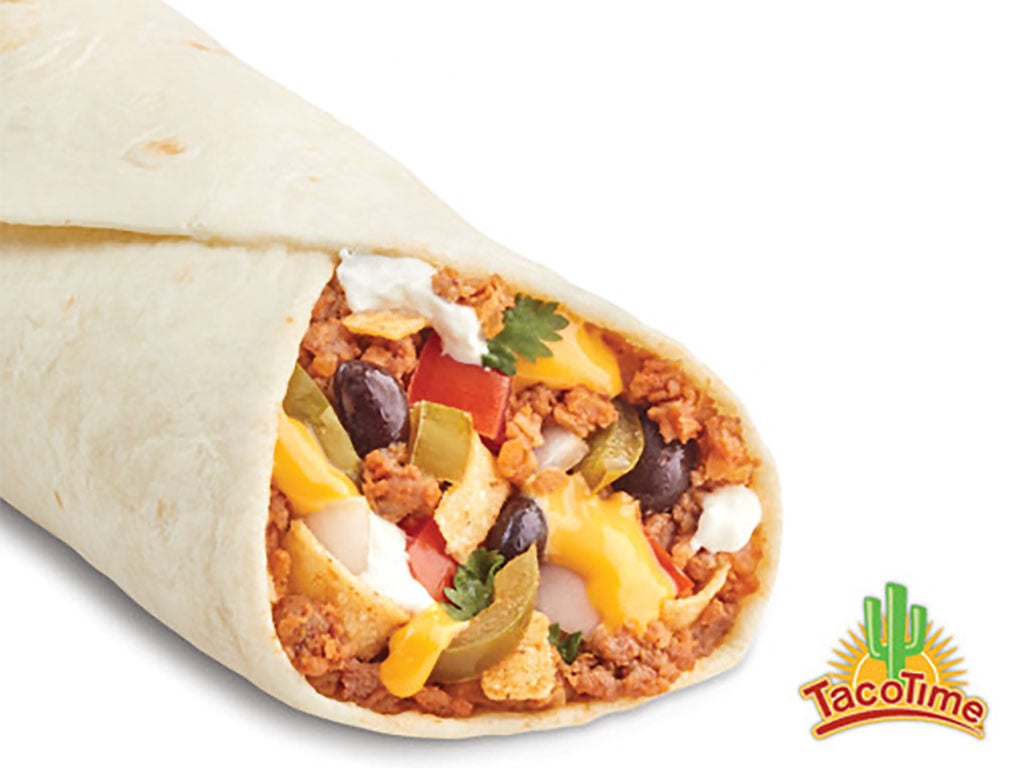