Part enchilada, part burrito. And according to Taco Bell, “Total perfection”. Actually, to ‘Bell fans as well apparently, who voted for this dish to return to menus this November. Following on from a heated vote held September through October this year, the Enchirito beat out the closest rival, the Double Decker Taco.

The menu item first released in 1970, before departing in 2013 comes on a soft tortilla. It’s then rolled and filled with seasoned ground beef, onions and beans. A hefty coating of red sauce comes next before melted cheddar cheese finished the whole shebang.

Fans of the Enchriito should be marking November 17th in their diary now. That’s the date the dish will return, running for just shy of two weeks, until November 30th – nationwide.

But thanks to its victory in this fan vote, Taco Bell says the Enchirito will be available on menus for a limited time from November 17 through November 30 at locations nationwide. 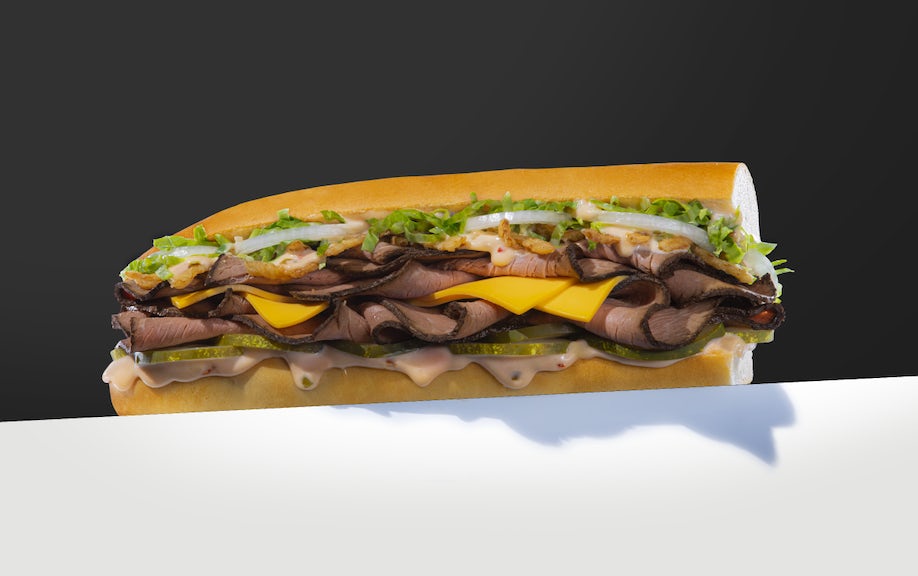 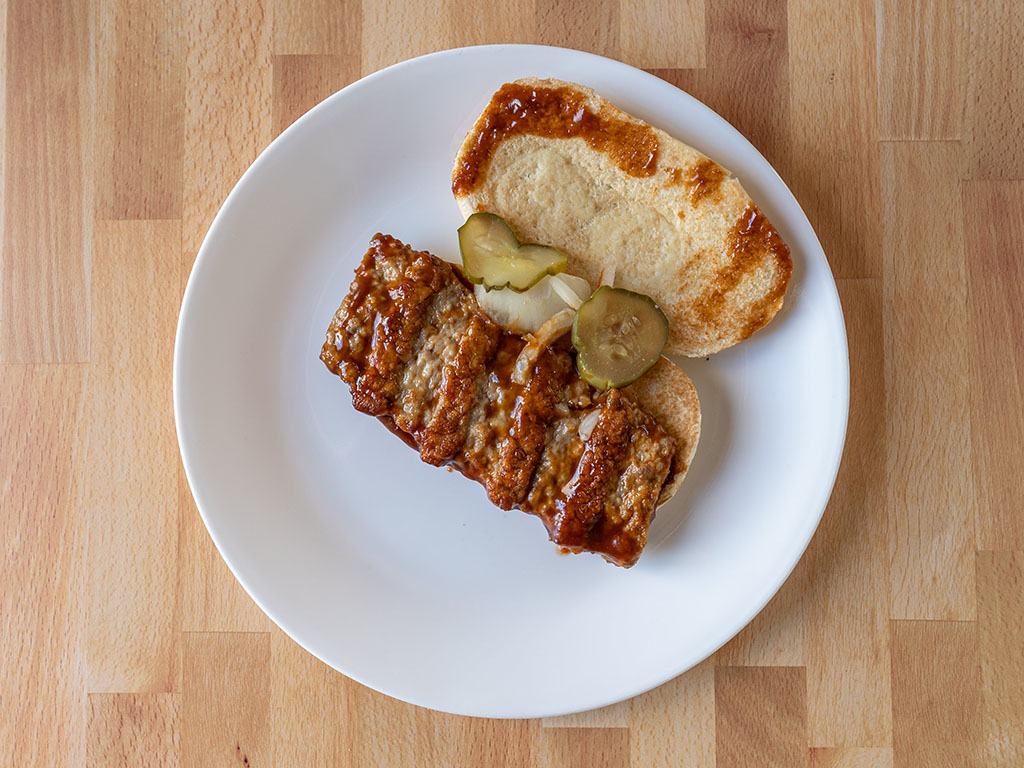 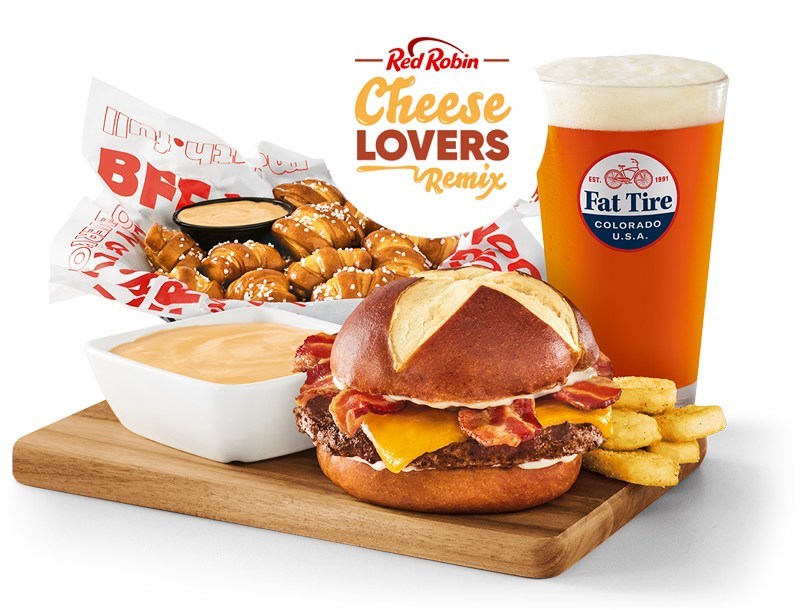