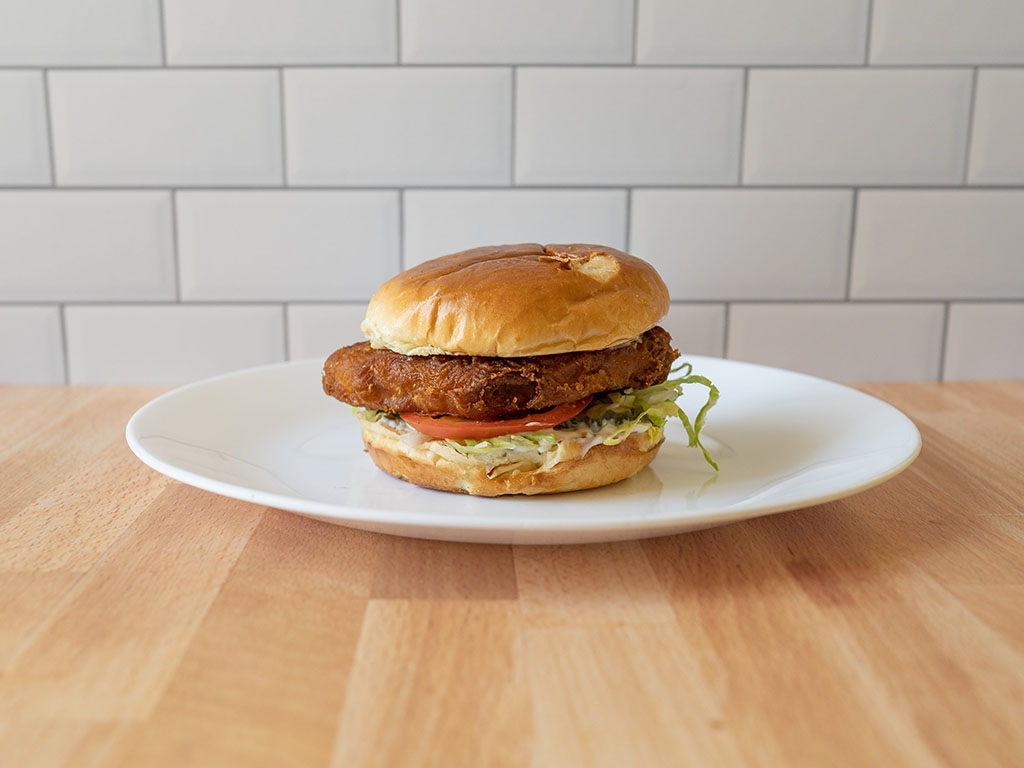 When it comes to new items in the fast food world these days, it’s most common to bump into increasingly loaded burgers, plant based patties or crispy fried chicken sandwiches. But a fish sandwich? Not so much!

You might recall we released news of the new Fish Sandwich at Arby’s just two days ago. Well, that’s all it took for us to run out and grab one. I can’t remember the last time I saw a new fish sandwich debut anywhere, can you? So how was it, is the new Arby’s Beer Battered Fish Sandwich any good? First some pictures, then the review!

Straight to the headline item then – I was surprisingly won over by the sandwich. For a company proud of “having the meats” I was a little cynical about a fish sandwich. My first impression was that the sandwich was quite generous in size, well put together too, presented in a neat little cardboard box.

Next up, the exterior beer batter crust, as you can see in the pictures above, was deep fried to a dark golden brown finish and was perfectly crisp. The edges in particular had a deeply satisfying thick and crunchy bite. I think the beer in the batter is more for color and crunch than anything else, certainly don’t expect to be tasting that!

The fish was noticeably flaky. For those who always ask, “but is it fishy?” Well yes, it’s fish duh! That said, it was on the milder side. The sandwich uses cod, which isn’t too funky a fish.

The toppings of the sandwich really seal the deal on this one. There’s a creamy mayo and dill pickles. The snap and acidic bite of the pickle really bring something extra I think, more than just regular tartar sauce. Tomatoes and lettuce round out the array on a solid bun adding more crunch and moisture.

The brioche based bun itself is also worth of note. Despite the hearty selection of toppings the bun never once started to mush or disintegrate. – not too heavy either.

Other Restaurant NewsView All 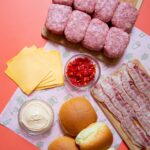 Menu Spotter
on
Hot Honey Chicken Back At Popeye’s 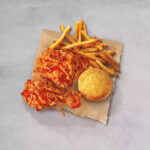 Hot Honey Chicken Back At Popeye’s 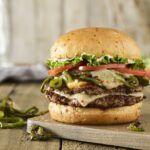 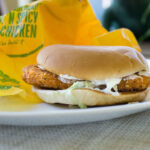 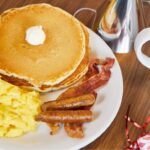 Denny’s To Offer Free Delivery For The Rest Of 2020 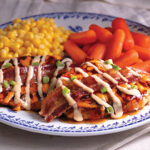 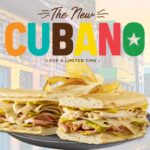 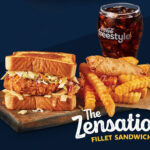 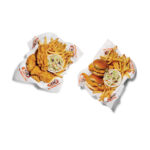 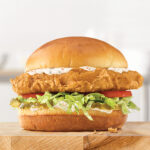 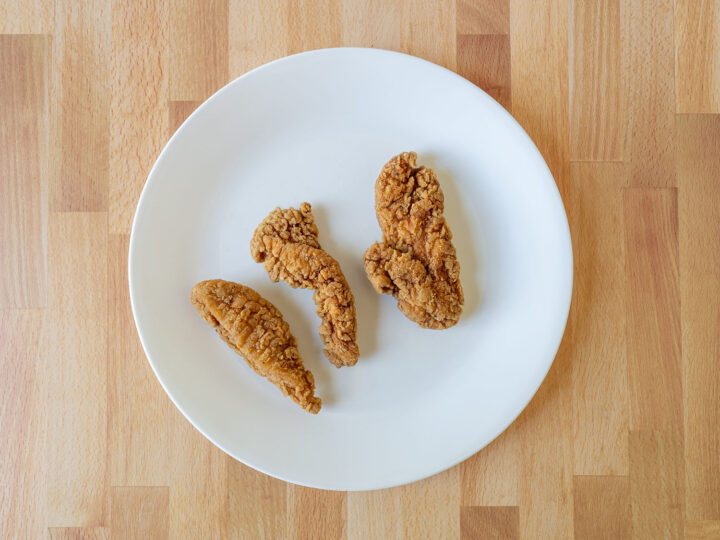 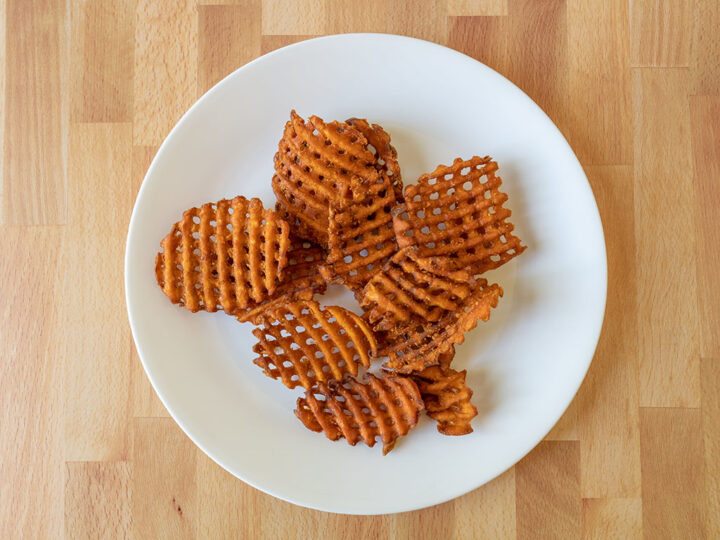 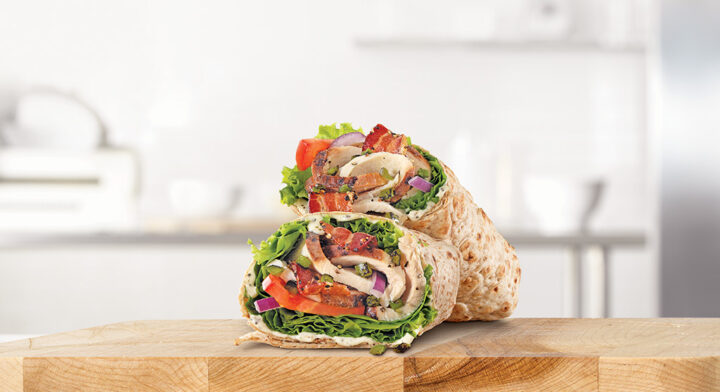